Welcome to the Trimetals Blog 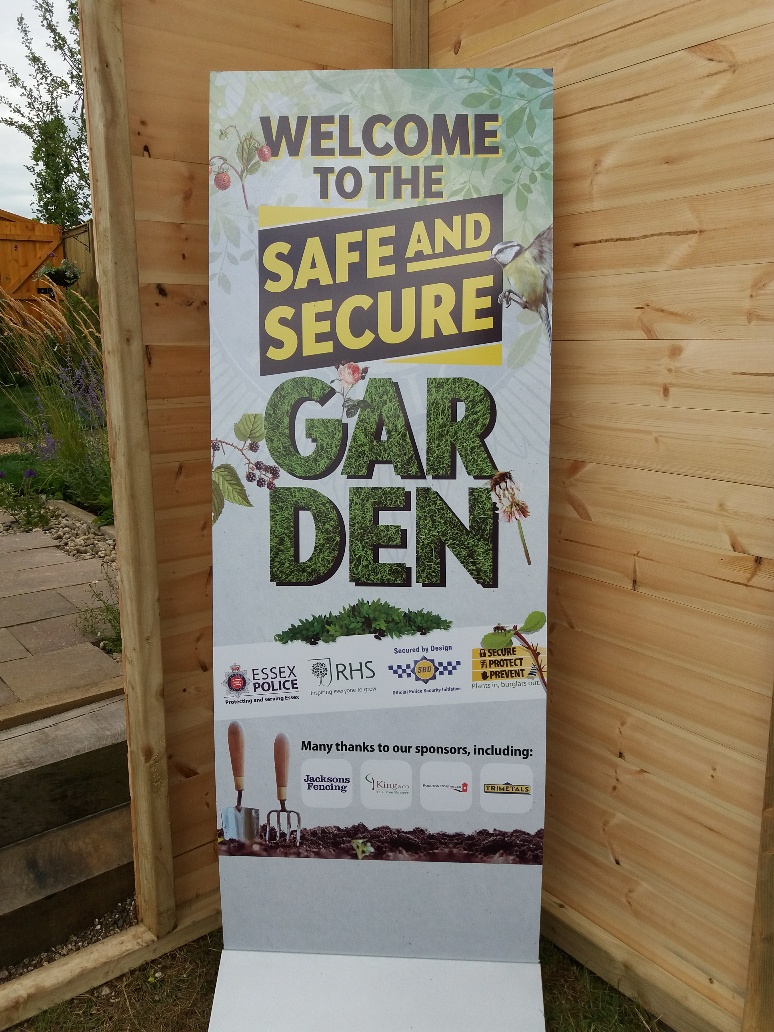 Trimetals was pleased to work in association with Essex Police and the Royal Horticultural Society by providing a Protect a Cycle (High Security Cycle Store) for the Safe and Secure Garden exhibit at the Hyde Hall Summer Flower Show.

The Protect a Cycle is approved by both the Loss Prevention Certification Board and Secured by Design (Police Approved Specification) – it is also endorsed by the RHS.

The Police, who offered security advice in the garden, advised that the product proved very popular with visitors who needed to keep their bicycles safe in the garden. [read more...]

A bike can be a great investment. With more and more cars clogging up our roads, what better way to get from A-B than cycling? Benefits include fitness and cost-efficiency among so many others.

Once you’ve covered the initial purchase price, your running costs are pretty close to nothing, but with bicycle theft still rising across the UK, you’ll want to keep your new ride safe at all times. So how do you go about storing it at home?

You have a few bike storage options, each with their own pros and cons, so let’s get down to comparing them. [read more...]

Keep your bicycle secure and safe from thieves!

Cycling is one of the fastest growing sports in the UK, it is now also a very popular pastime to help keep healthy and a viable method of transport for commuting (especially in cities such as London where there has recently been a huge investment to promote the benefits of cycling).

People are also spending considerably more on their cycle and equipment and many dedicated cyclists often own more than one bike, maybe a road bike, mountain bike and possibly also a hybrid.

Unfortunately, cycles (unless they are the clever foldable versions) are not that easy to store, they take up a fair amount of space and if used regularly must be kept accessible i.e. they cannot be placed at the back of a crowded garage. [read more...]

We are pleased to be working alongside Thames Valley Police to keep bicycles safe and secure with the Trimetals Protect a Cycles Pro range.

The Thames Valley force has installed Trimetals cycle stores at the new neighbourhood police office in Great Missenden, Buckinghamshire. When the station was relocated from a site which had a structural garage, to a new facility where space was more limited, secure cycle storage became a must-have. In terms of security, Protect a Cycle Pro simply cannot be bettered. [read more...]